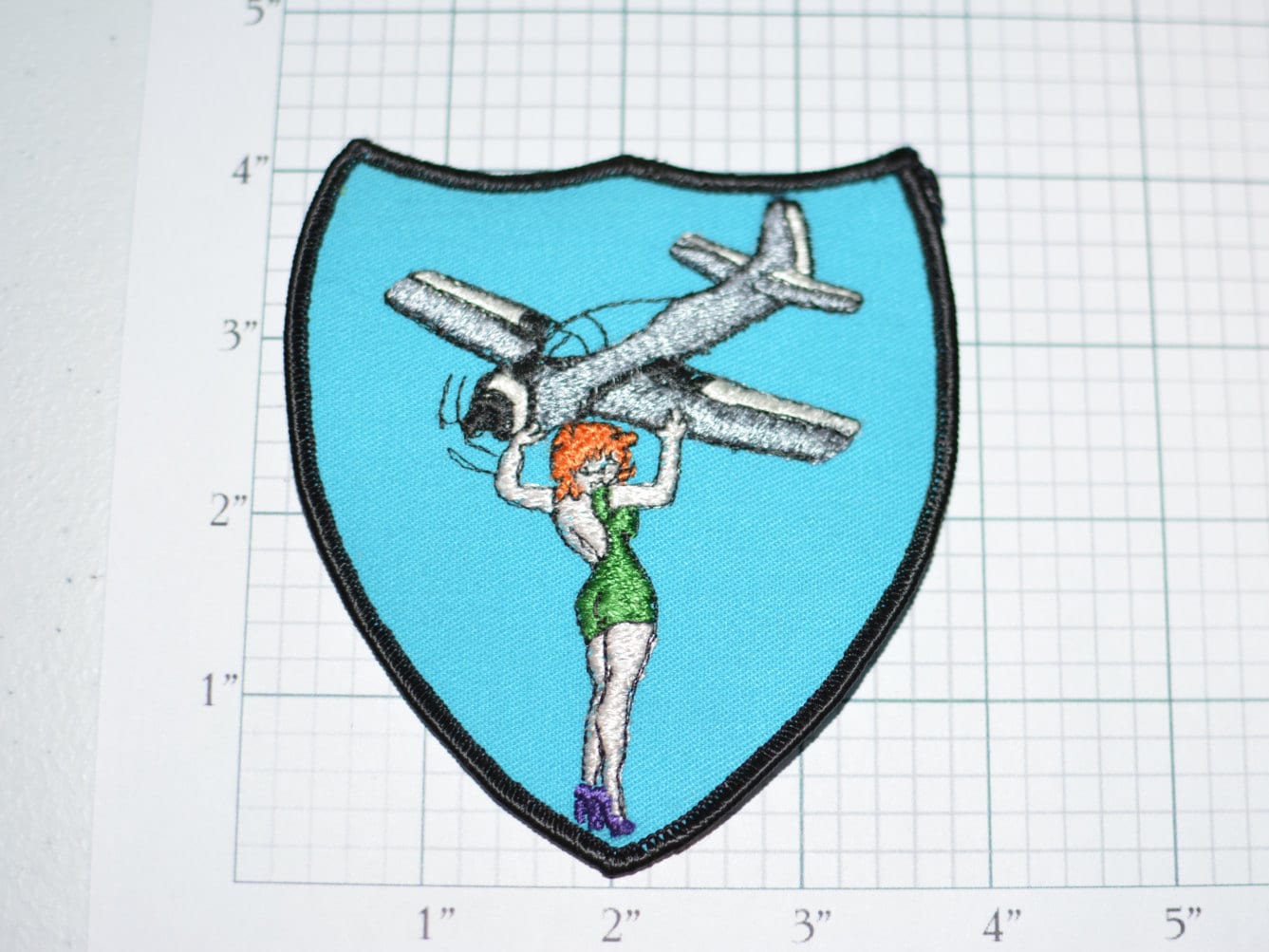 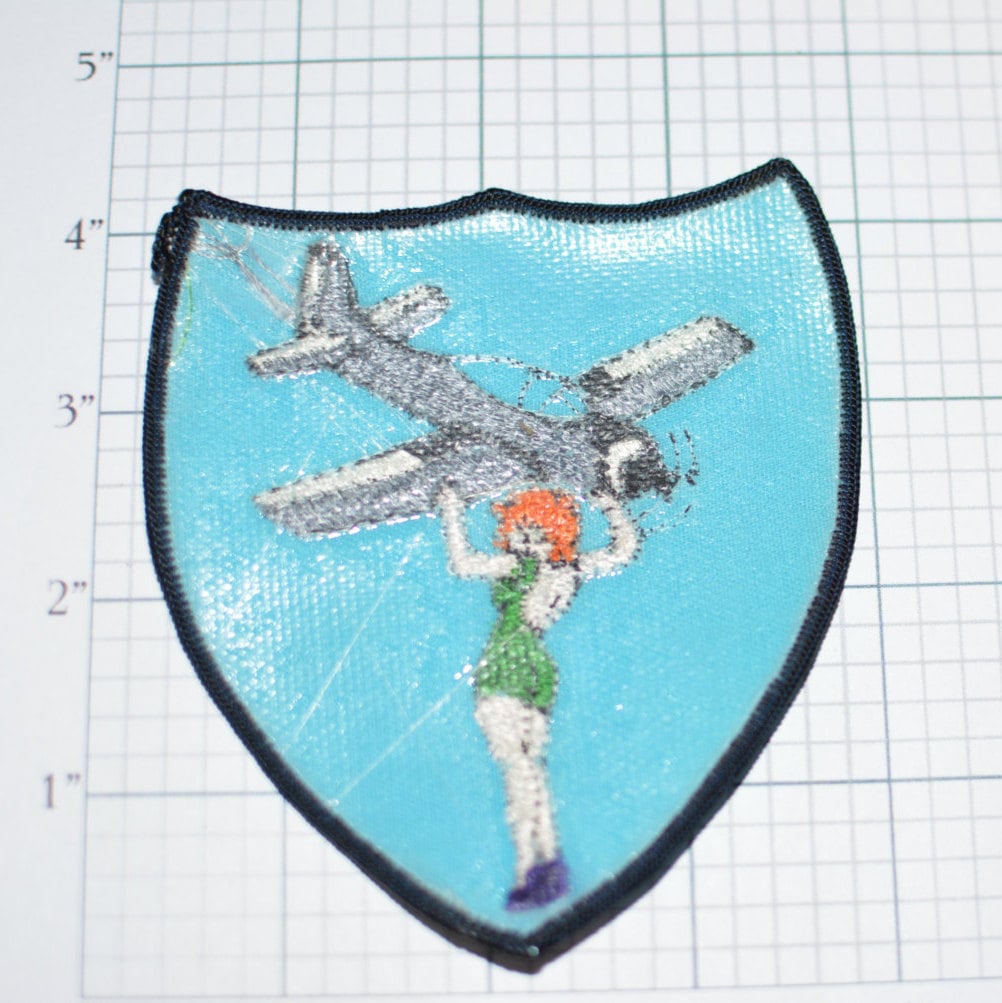 Here's you chance to own a one-of-a-kind, possible prototype design vintage patch...

Being in the patch collection hobby for quite a few years and amassing 10's of thousands of pieces, it's not uncommon to run across something from time-to-time that is VERY HARD to identify. However, with enough research and commitment I can usually find out the origin/meaning of a rare patch.

This specimen has flummoxed me time and again however. I have never found an online reference to one like it. I've probably spent 12 hours of time (over multiple sessions) trying to identify what it is and it's significance to no avail thus far.

Through my own research and feedback from others (thanks so much for your input!) I "suspect" the following:

It's not a military or morale patch due to the lack of markings, unit identifications, branch of service and so on.

It was possibly made in the mid-1960s, but that's just an educated guess.

It is likely an emblem that was never mass produced. I have had maybe half-a-dozen of such pieces throughout the years that were proof-of-concept patches that never got past the prototyping phase.

I know that it continues to hold my interest and the more that I look and can't find any info, the more I am intrigued....

It's definitely a beautiful and well-made piece and definitely extremely rare!

If ANYONE who views this listing can shed any additional light as to the origin/meaning of the patch I would be very appreciative!

If you like this item please FAVORITE it in Etsy. We also would not mind at all if you Pin it, Tweet, Tumblr it, or like it on your Facebook. That would help us out a tremendous amount! (We're old and don't have any of that new fangled social media stuff ourselves, so very few people have discovered us so far).